The National Audubon Society invites volunteers across the western hemisphere to participate in the longest-running citizen science survey in the world, the annual Audubon Christmas Bird Count (CBC). Between December 14, 2014 and January 5, 2015 tens of thousands of participants will brave inclement weather to help scientists assess and guide significant conservation efforts at a scale they could not accomplish alone. 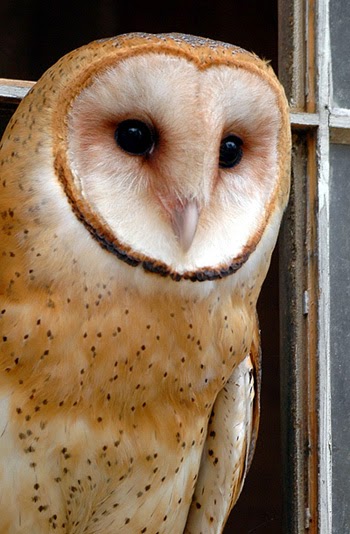 Each year, Audubon’s Christmas Bird Count mobilizes over 70,000 volunteer observers in more than 2,400 locations. It produces the most comprehensive data set depicting the fluctuation, range and movement of bird populations across the continent. Scientists rely on this trend data to better understand how birds and the environment are faring and what needs to be done to protect them. Every local count is part of this vast volunteer network and continues a holiday tradition that stretches back over 100 years.

“The Audubon Christmas Bird Count harnesses volunteer power to gather knowledge that shapes conservation policy at enormous scales in this country. I couldn’t be prouder of the volunteers who contribute each year,” said Audubon President and CEO David Yarnold.

Many decades of data not only helps identify birds in need of conservation action, it also reveals success stories. The CBC helped document the comeback of the Bald Eagle, Peregrine Falcon and significant increases in waterfowl populations, all promising results of conservation efforts.

Last year’s count shattered records. A total of 2,408 counts and 71,659 observers tallied over 66 million birds of 2,403 different species. Counts took place in all 50 states, all Canadian provinces and over 100 count circles in Latin America, the Caribbean, and the Pacific Islands.

One of the most significant avian incursions recorded during last year’s CBC included the record flight of Snowy Owls in the East Coast and Great Lakes. It was the biggest influx ever documented on the CBC and continued through the winter season. Traditional counting of birds together with high-tech modeling and mapping data enabled researchers to make surprising discoveries that would not have been possible in earlier decades.

The Audubon Christmas Bird Count began in 1900 when Dr. Frank Chapman, founder of Bird-Lore – which evolved into Audubon magazine – suggested an alternative to the holiday “side hunt,” in which teams competed to see who could shoot the most birds. While the ultimate goal of participating in a count is tallying a representative sample of the birds on a count day, the natural competitive spirit of birders is what drives them to do the most thorough job possible. The CBC has become a treasured holiday tradition, a reunion with birding friends and a way for anyone to play a small part in a big conservation picture. The growing combined pool of contributed sightings helps researchers understand birds in a way that Chapman could never have conceived back in 1900.

The Audubon Christmas Bird Count is a citizen science project organized by the National Audubon Society. There is no fee to participate and the quarterly report, American Birds, will be available online. Audubon Christmas Bird Count information is also available online in Spanish. Counts are open to birders of all skill levels. For more information and to find a count near you visit www.christmasbirdcount.org.