Who Made The First Hike in Recorded History? 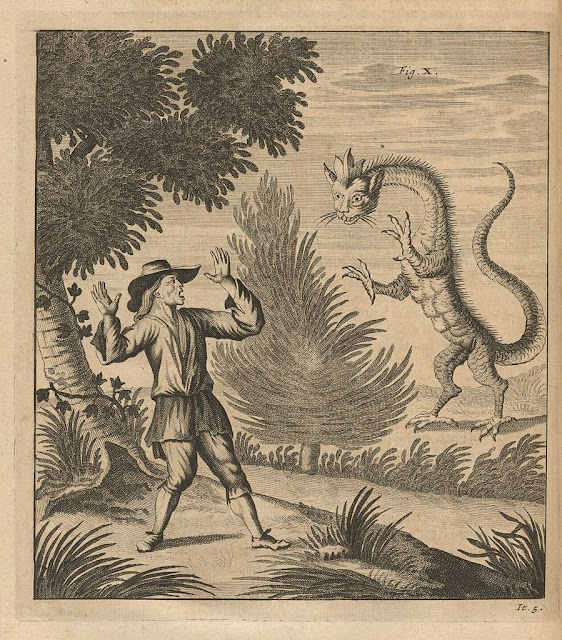 Undoubtedly there are scores of unknown people throughout the ages that have walked for pleasure or sport. Although the record is sparse, there are a few examples of individuals who took to the woods and mountains prior to the modern era. In all likelihood, the oldest recorded hike for pleasure was taken during the second century when the Roman Emperor, Hadrian, ascended Mount Etna on the island of Sicily for the simple pleasure of seeing the sunrise from its summit. Hadrian ruled the Roman Empire from 117 to 138 CE, and was considered to be one of the “Five Good Emperors.” During his reign Hadrian travelled to nearly every corner of his sprawling empire. During a return trip from Greece in 125 Hadrian made an apparent impromptu detour to Sicily to make his ascent of the 10,922-foot mountain, which is still among the most active volcanoes in the world.

It would be several centuries before another hike for pleasure was recorded in the annals of history. One reason for this extended gap is that people simply didn't have a need to record their simple acts of walking. More importantly, however, mountains were seen as dangerous and mysterious by most Western cultures prior to the fifteenth-century. People from the Middle Ages widely regarded mountains with fear, awe and disgust. Some men even swore affidavits before magistrates that they saw dragons in the mountains. It wasn't until the Renaissance era that fear of mountains began to slowly subside, and men began venturing into the highlands. If you would like to learn more about the early years of hiking, as well as many other stories associated with the history of hiking as it progressed to become one of the world's most popular activities, you can read them in my new book, Ramble On: A History of Hiking, now available on Amazon: https://www.amazon.com/dp/1725036266/