After leaving the Santa Fe area we drove down to White Sands National Monument in south-central New Mexico. It was truly another world. The sand is pure white, and looks like snow in many places. Driving in certain places, or pulling into some parking lots you would've thought that you would need snow tires.

White Sands is the world's largest gypsum dunefield, which encompasses roughly 275 square miles of desert below the San Andres Mountains. The national monument preserves a major portion of this unique dunefield. Because the park is surrounded by the White Sands Missile Range and the Holloman Air Force Base, the park is closed for short periods due to missile testing. Therefore, it's always important to call or check the park website on the day of your visit to make sure the park is open.

White Sands is also the site of the detonation of the world’s first atomic bomb, located roughly 60 miles north of the monument. Now known as the Trinity Site, the bomb was detonated on July 16, 1945.

Here are a few photos from our visit: 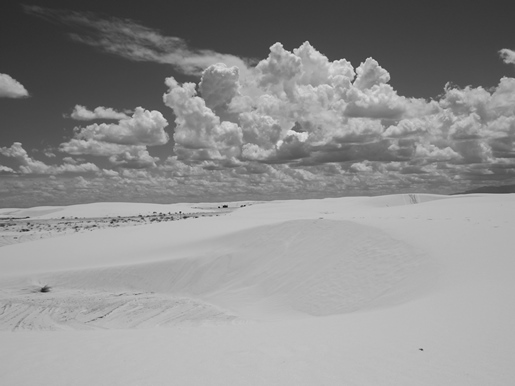 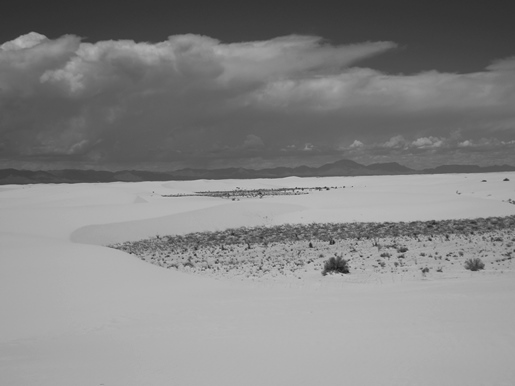 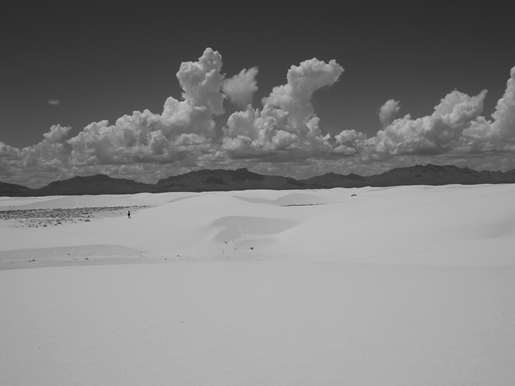 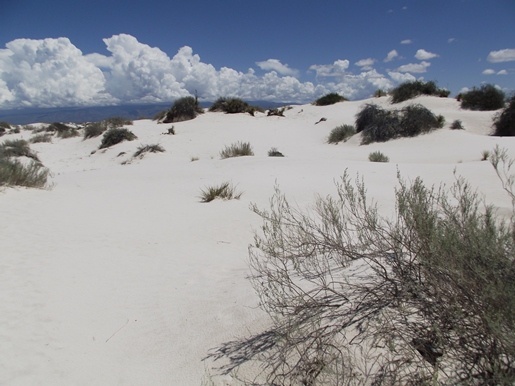 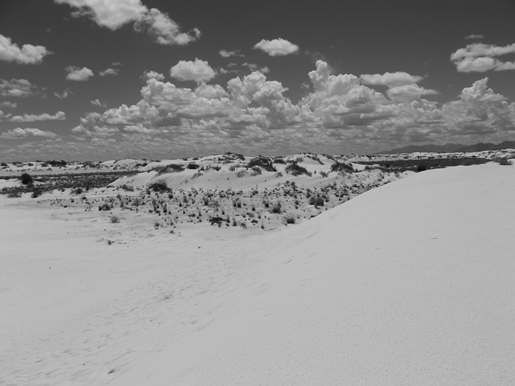 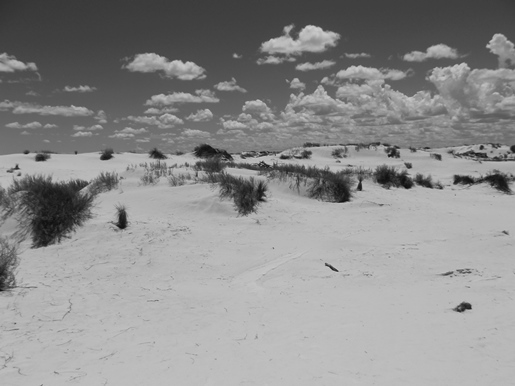